Carmelcollectiblesstore.com Wonderful vintage collectibles and handcrafted artisan items for you and for your exquisite special occasion gifts. 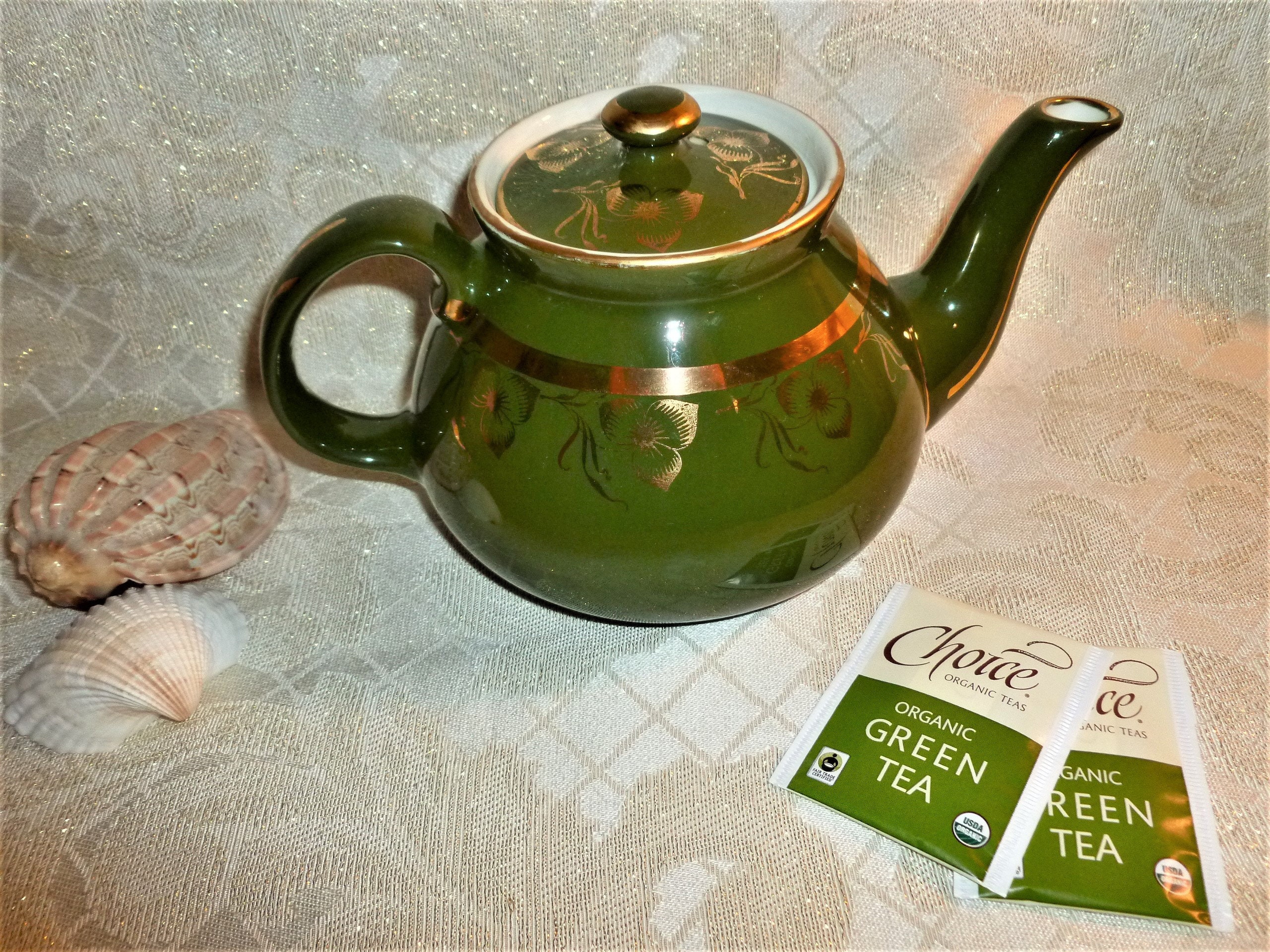 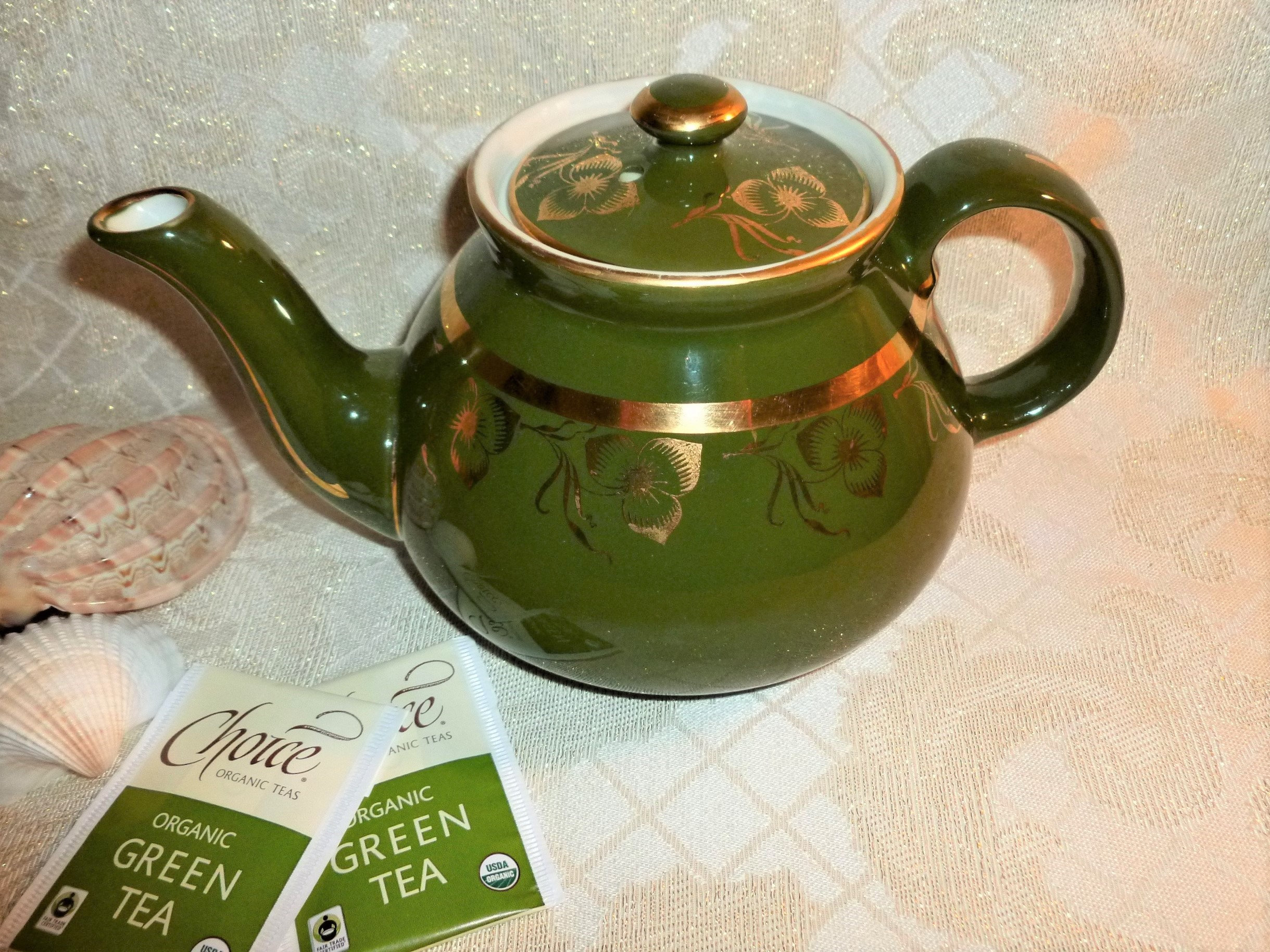 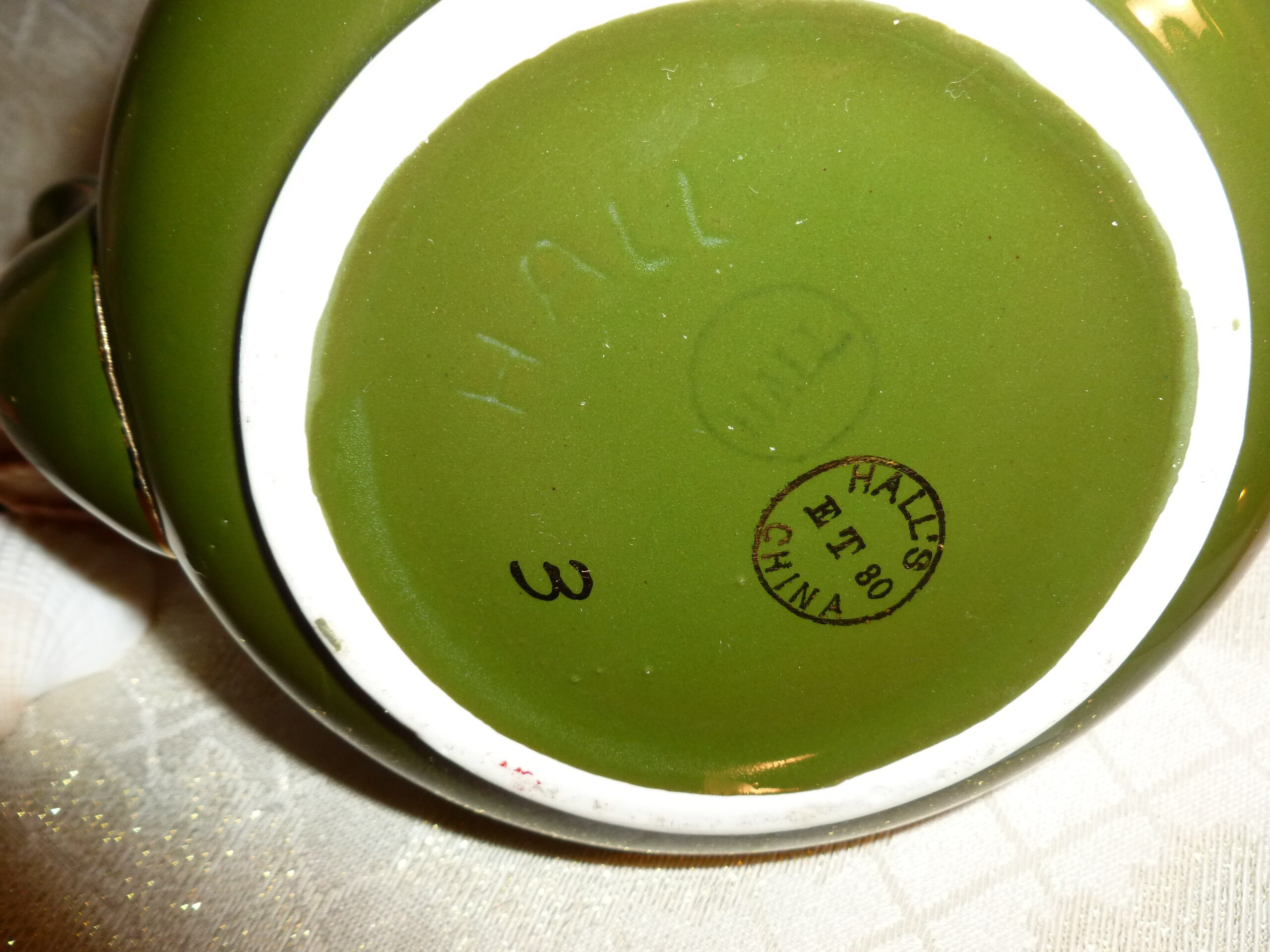 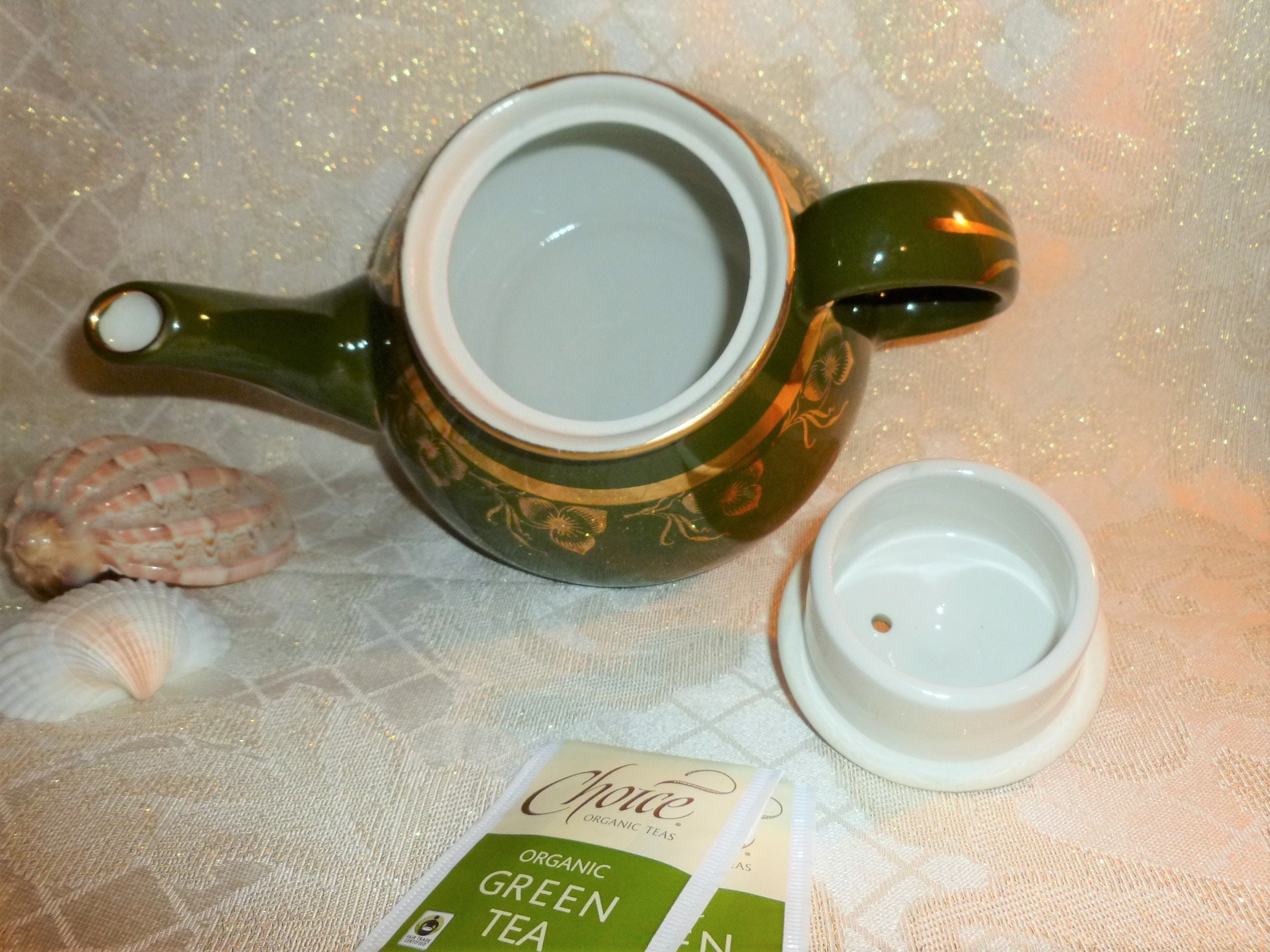 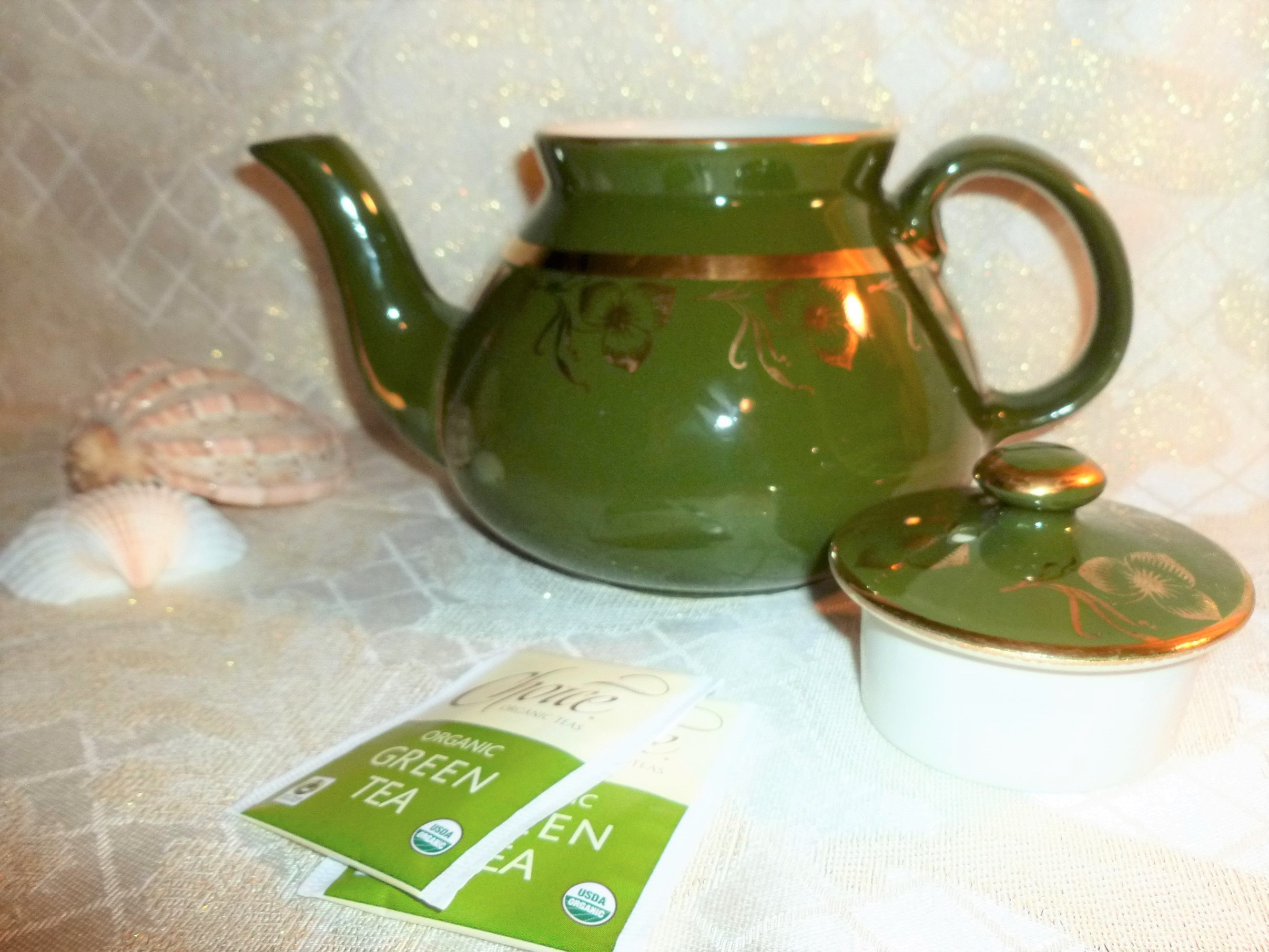 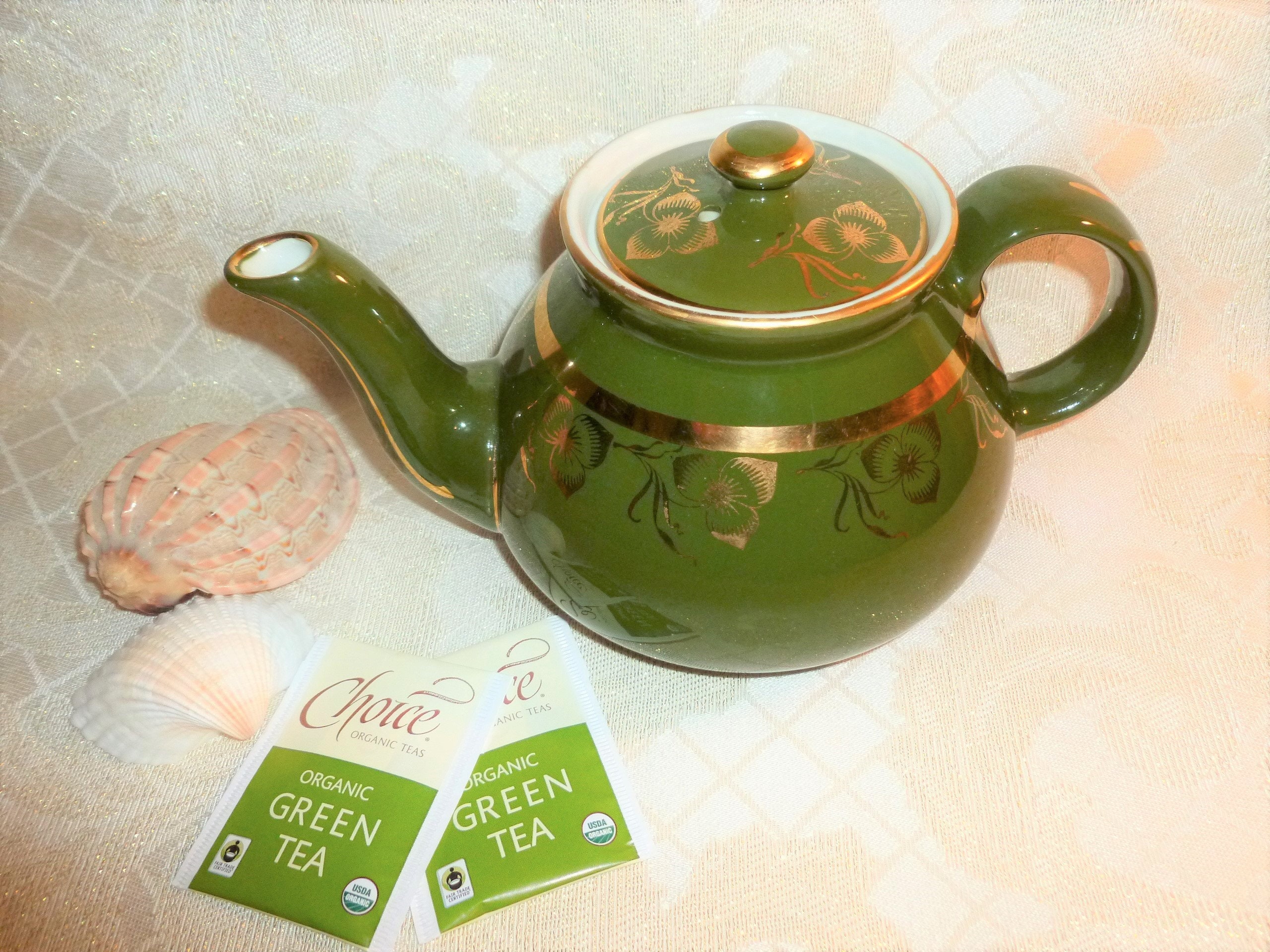 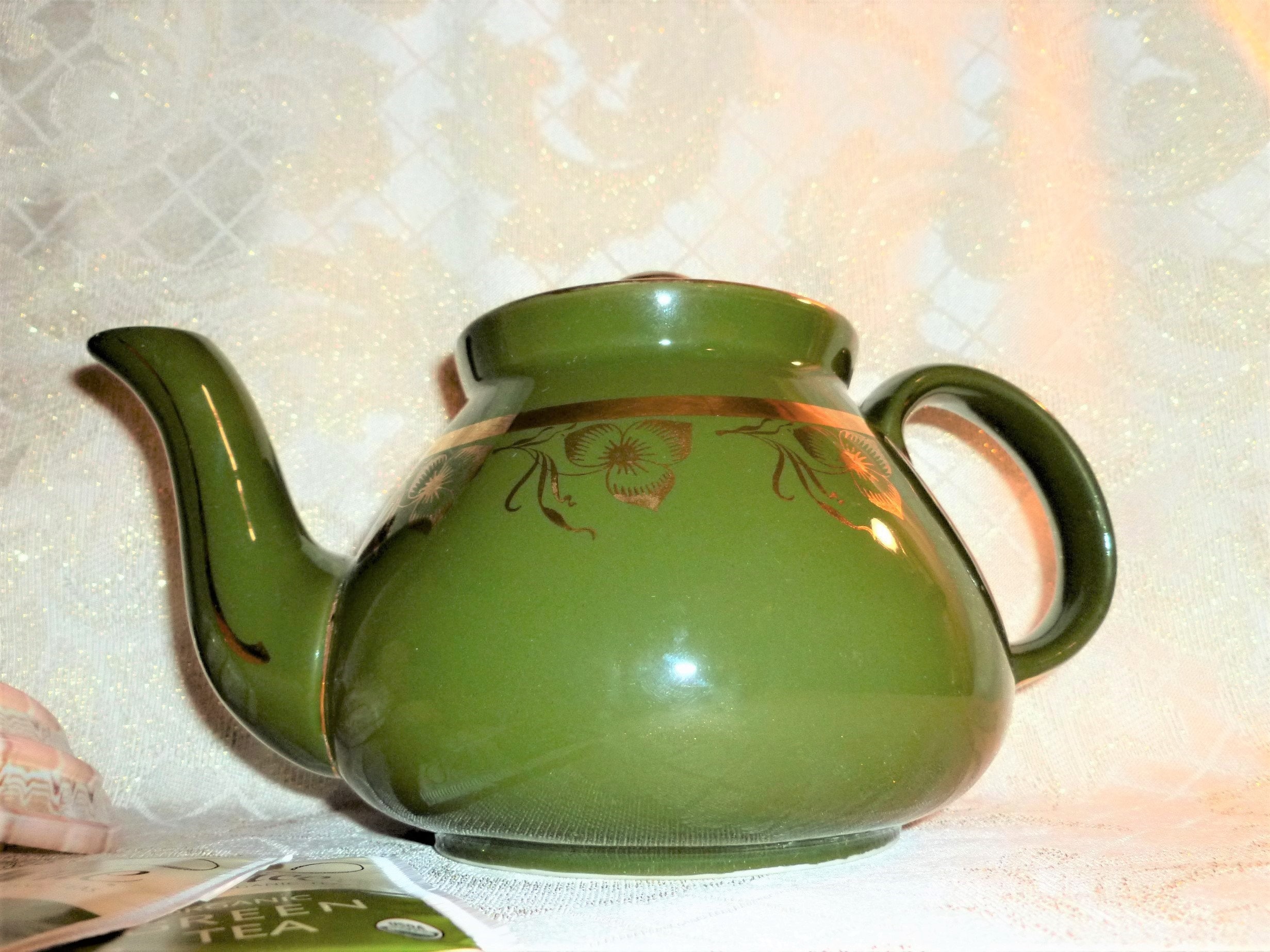 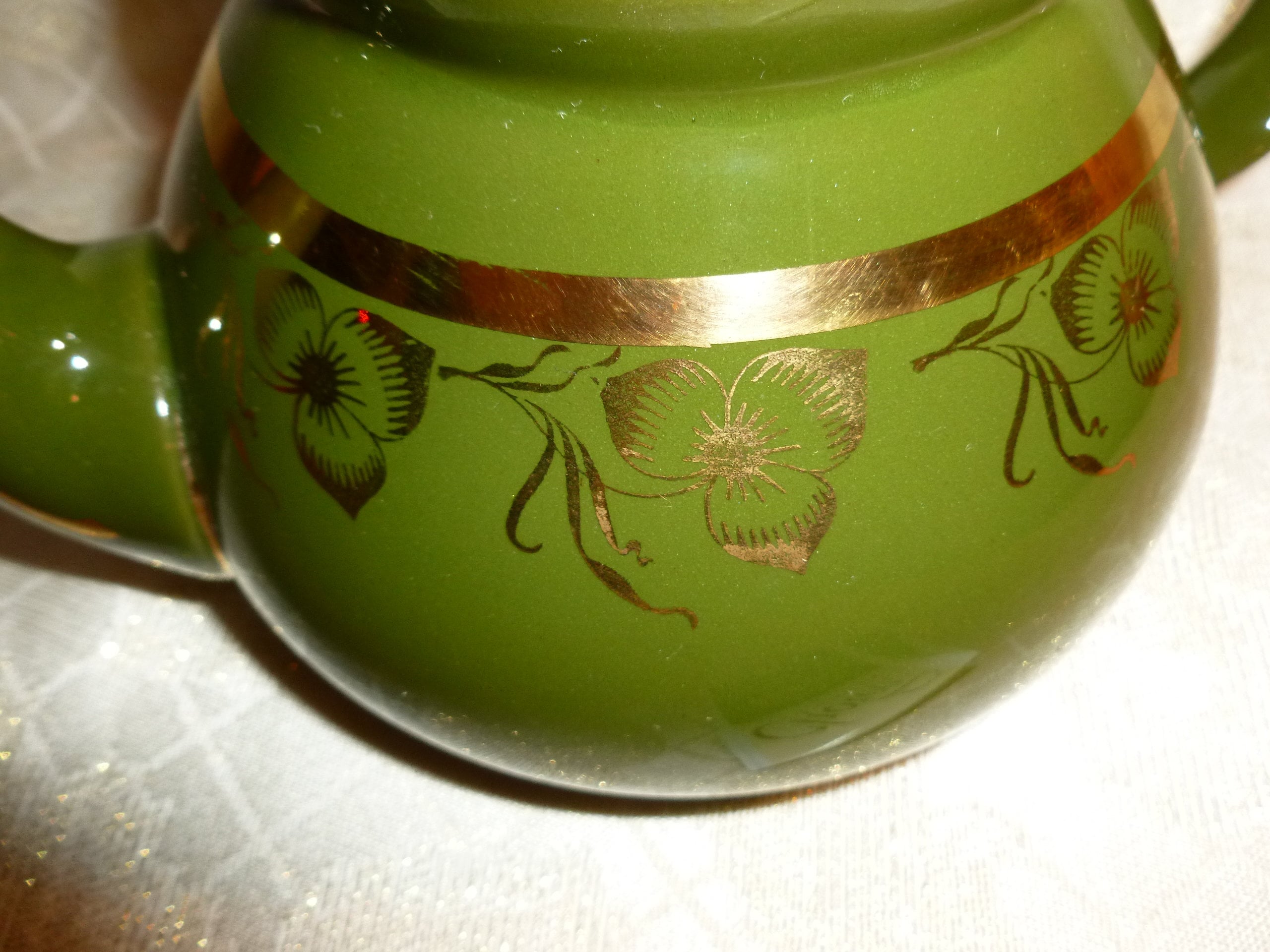 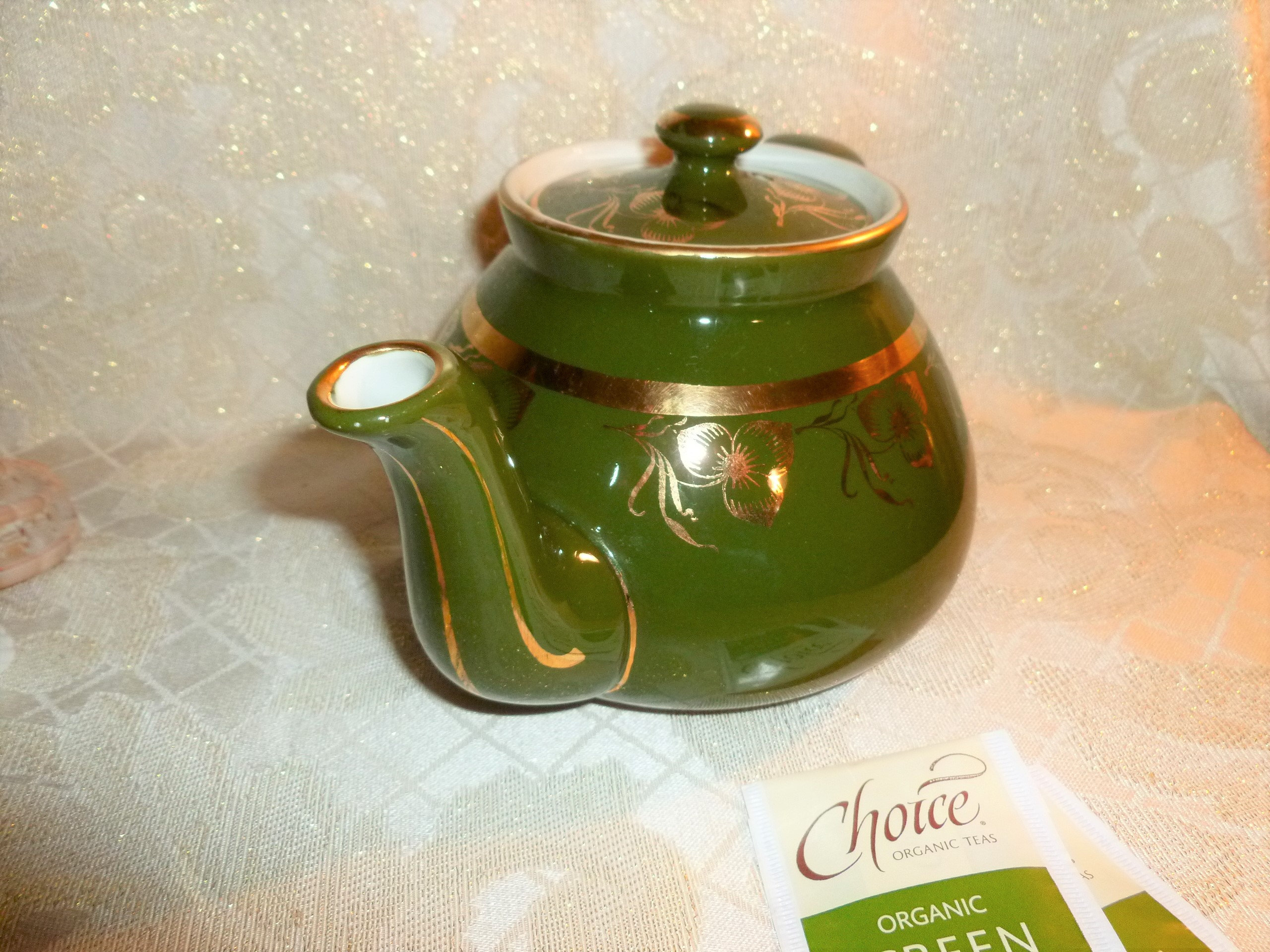 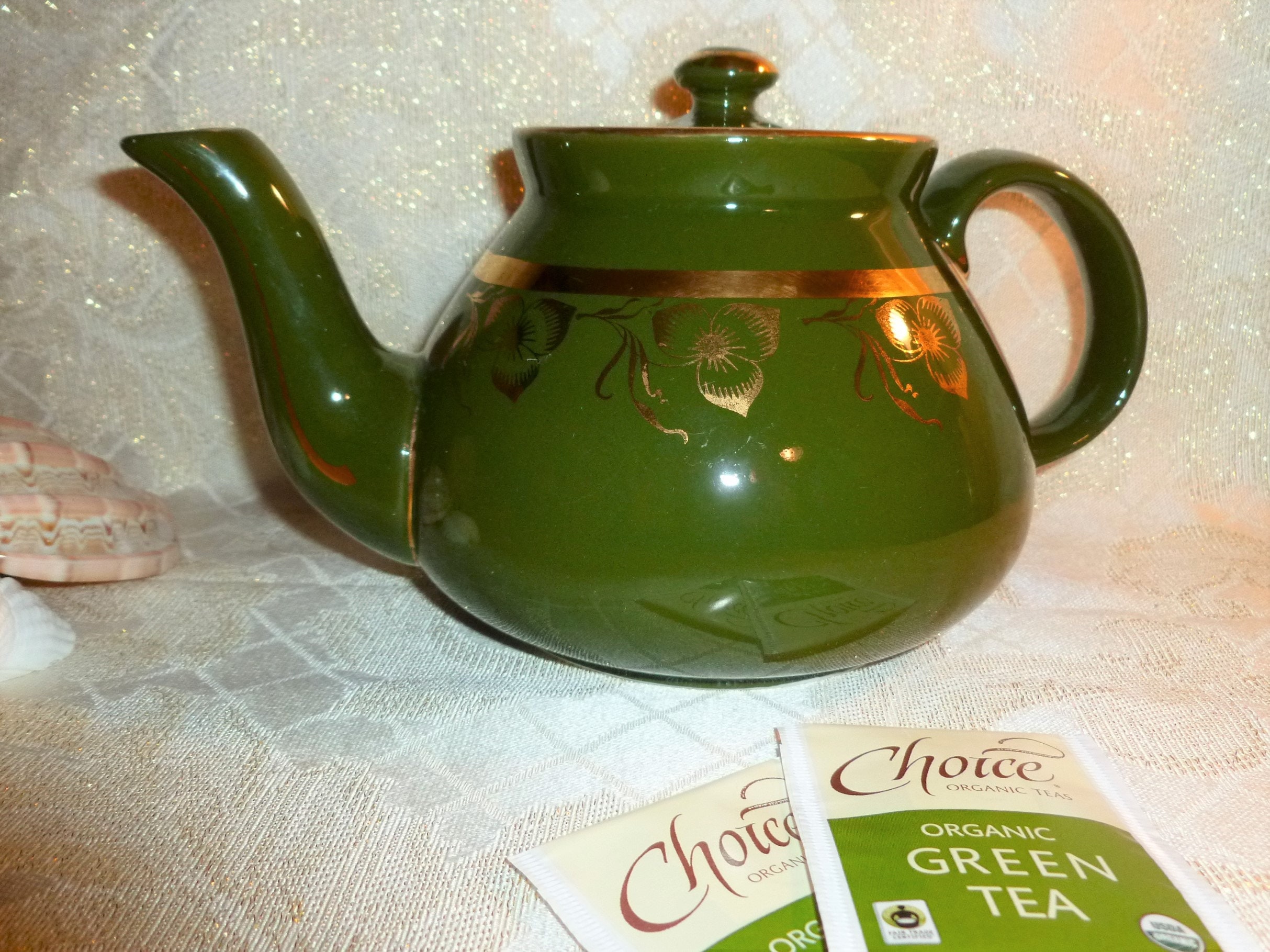 Listed for you here is a lovely vintage Hall China teapot from the 1940s. Hall China Company is famous for a variety of porcelain china items, their teapots are very sought after. Founded in 1903 in Liverpool Ohio by Robert Hall, with his passing a year later the company was taken into management by one of his 8 children Robert Taggart Hall, who created his dream of producing a single fire process in 1911. Similar to that used by the Chinese Potters during their Ming Dynasty 1368-1644. The process Robert and scientists perfected allowed Robert Hall to produce a glaze that could fuse together the white body, color and glaze when fired at 2400 degrees Fahrenheit. No fewer than 47 colors were developed for the new process. Brilliant colors never before seen on American China, and craze less glaze helped keep the new look much longer on the teapots. Much needed to jumpstart the Hall Company prior to World War I by 1911 Hall China was becoming the largest producer of decorated teapots in the world. Again by 1960 teapot sales dwindled due to increased preference to coffee. Hall China Company continues to this day to produce fine quality commercial restaurant dinnerware. This teapot is a lovely Kelly Green Color with golden dogwoods and added gold trim. Holds approximately 24 ounces of your favorite tea, and makes a beautiful display.
Shipping prices vary with international destinations. Combined shipping is available, inquire. Check my Etsy Shop Carmelcollectibles.com for new unique vintage and artisan items added weekly.
https://www.etsy.com/shop/carmelcollectibles
Carmelcollectiblesstore.com
Carmelcollectibles.com
Thank you! Enjoy.

I'll do my best to meet these shipping estimates, but can't guarantee them. Actual delivery time will depend on the shipping method you choose.

0 items in your cart